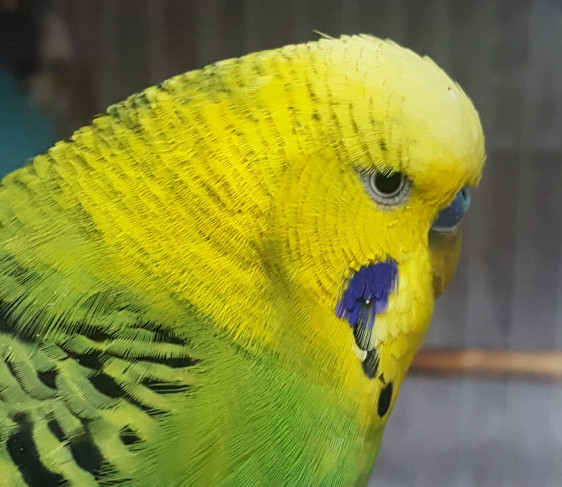 Animals have been used for experiments for quite a long while now, think decades. So it’s only natural that You want to know a bit more around this topic including the laws on animal testing, the species used, why it still exists and how you can put an end to this cruel act.

Are there any laws on animal testing?

What the law states on animal testing depends on what country you live in. What the tests are done for is also taken into consideration.

For example in the UK, there is a complete ban on using animals to test cosmetic products as well as their ingredients. A few other countries in the EU follow this rule too. It is also illegal to sell any cosmetics that have been tested on animals into the EU.

Across the US, majority of its states allow animal experiments but is supervised by the animal welfare act of 1966. This act ensures that animals used are provided with the minimum quality of treatment and care.

Currently in china the law requires, all imported cosmetics to be tested on animals. However, hopefully this is due to change, as of 2020 china is to revise its policy on animal testing. HURRAY!

As you can see different countries have their own rules. In some areas testing may be banned for cosmetic use but permitted for research or medical purposes

Countries that still test on animals

Gradually countries banning animal testing is on the rise so WOOHOO! But this does mean there are still quite a few in the world who are yet to implement this ban.

At this moment according to crueltyfreeinternational.org the top countries which haven’t made the decision are:

Why is animal testing still permitted?

I too wonder this question.

Well apparently one of the reason why in some countries it’s still permitted is due to companies being able to provide data evidence, through tests performed on animals, which they can use to support their side of the argument if a problem arises with a customer where they may have been harmed by the companies produce.

But I still don’t understand how this can be justified as a reason because there are many reliable alternatives out there, animal testing is certainly not reliable!

Various animal species are used across many parts of the world. The number of animals used aren’t known but it is said that well over 100 million, every year are killed.

The reason why an exact number isn’t available is due to only a small figure of countries publishing their data.

Following are the most commonly used creatures:

There are many more different species used.

I don’t believe in using animals for experiment’s, it’s just unnecessary especially in this day and age. The cruel treatment they go through is beyond imaginable!

You might be wondering, well then how else can you deem a product is safe for human usage?

Don’t fret my friends there are many other possible ways for products and ingredients to be checked, they are much reliable too!

Below are just some of those alternatives:

# Making use of human cells and tissues

If you want more information on the alternatives to animal testing then click here!

How you can help stop animal use in experiments!

If you are against animals being used for tests and understand the pain and torture they go through just so a product can be passed safe, even though it’s known that animals and humans don’t react the same to substances, then you are probably aching to help put a stop to this!

So here are ways you can play your part:

# Buy cruelty free products whether it’s perfume, makeup, skincare, you name it, there is always a cruelty free option.

# If you can, donate to charities that don’t fund or perform animal experiments.

# Educate others were possible about animal testing.

I remember in school, when the teachers used to ask us to pick a topic and talk about it for assessments, I always chose to talk about the horror’s animals go through.

# Share posts or articles that relate to the mean treatments animals go through, spread the word!

I personally don’t believe in animal testing as you can tell by how I may have raged. What about you do you support animal testing or are you totally against it?

If you go have any questions or concerns please feel free to comment them down below and I’ll get back to them as soon as I can!