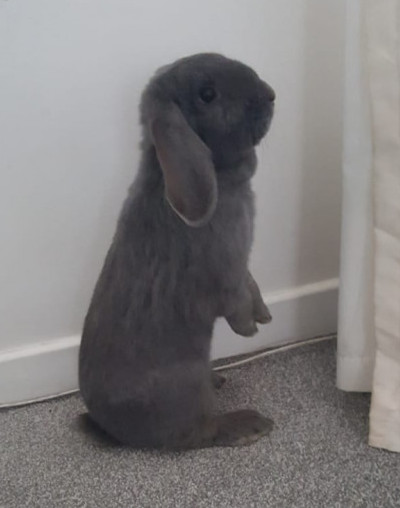 The use of animals for testing has been around for quite a while, increasing largely in the 19th century. But luckily animal use in this way will start to decrease hopefully largely due to the findings of alternatives to animal testing in cosmetics and other areas.

Animal testing for those of you who may not know is when live animals are put through scientific experiments or used to see what the outcome is of that specific product and then determining if it’s safe for use on humans or animals.

These experiments could include chemicals or other products being injected or fed to name a few, to these innocent creatures.

Animals go through an immense amount of pain and torture whilst being experimented. Imagine if they could speak, what would they say!

According to peta, every year more than 100 million beautiful animals are killed in the u.s labs for various reasons such as cosmetic testing, medical training and many more.

And that’s just the u.s, so imagine adding other countries. Woah that’s alarming!

Animals that are used but are not limited to include rats, mice, dogs, cats, bunnies or rabbits, fish etc.

The thing is animal testing is not necessary at all.

I know some of the most important drugs or other life saving products have been first tested on animals to then deem safe on us humans and help safe lives.

But below I have listed a few of the disadvantages of using animals. They are:

Above all of that there are much more trustworthy ways. So below I have listed a few examples of one of many ways research can still be continued but pain free! 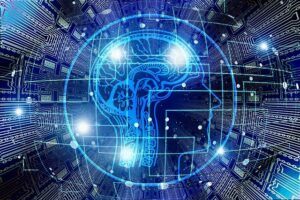 Technology is growing super fast as we all know and thanks to this researchers have come up with advanced computer models.

These computer models cleverly have the ability to mimic parts of the human body to show how a human would react to different drugs.

I think computer models can be a good replacement to animal experiments as they are much more accurate.

They are also really cool right? Computer models are much less time-consuming as well as being cheap.

These models work by taking into consideration what it already knows about the human biology and knowledge of existing substances and its reactions. 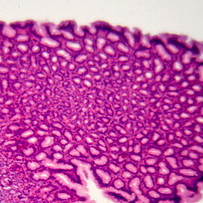 This type of alternative also known as in vitro testing or organ on chip, is created by growing human cells and tissues on chips by scientists.

By growing these cells, which similarly mimic the functions of human organs like the heart and lungs, we can get a more realistic diagnosis of the effects of various drugs on our systems.

Organs on chips can be an alternate of using animals as they are human related so can provide many accurate results of the effects of chemicals and diseases on our body.

This is the idea which when I was younger thought about but never knew existed. Don’t worry this isn’t dangerous as I also once thought.

It works like this so basically a method called micro dosing is used, where people who volunteer are injected tinie tiny amount of the drug so it doesn’t have a massive impact whilst also having enough in the system that it’s effect can be measured.

For those of you wondering how it’s measured, machines are used like the brain imaging machine.

Obviously this is more reliable as it’s done on the same species that requires the produce and will show similar outcomes instead of animals which are more likely to react differently. 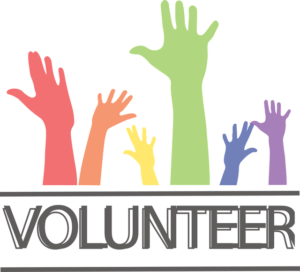 Little things such as not purchasing items that have been tested on animals can be a big help to end the animal suffering.

These were just couple of the examples of alternates for animal testing and there are many more out there that are much better at predicting the outcomes of these chemicals and drugs.

You can check out vegan and cruelty free brands by tapping here!

Or if you are unsure on the differences between vegan and cruelty free check out here!

Thanks for reading and hope you have a great day! Remember to stay safe and if you have any suggestions or questions just let me know in the comment section below or wherever it is! 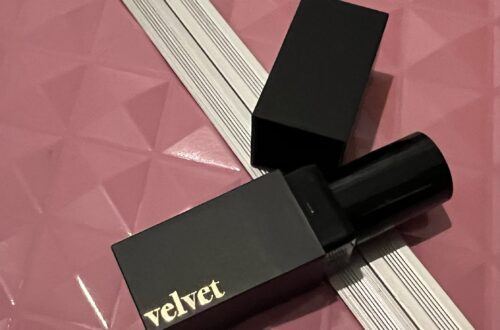 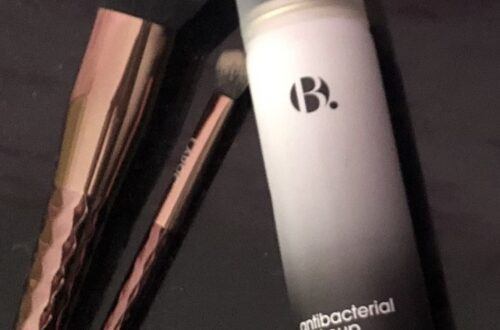 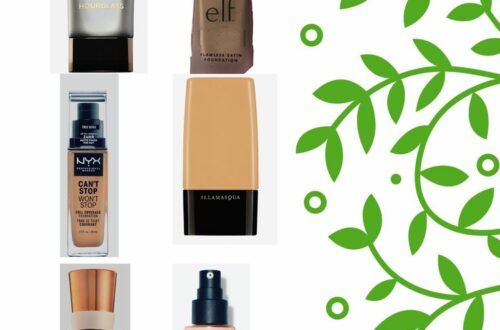 Vegan foundation for oily skin- That make a difference!