You may have heard about the kohl eyeliner or probably saw an eyeliner labeled as kohl. But do you actually know what is a kohl eyeliner? or what’s it made out of?

There are two different kohl eyeliners, one is the actual kohl whereas the other refers to the shade of the liner.

The kohl eyeliner has a long history but when you think of this dark substance the most obvious time includes the Egyptians. Back in the ancient Egypt era it was used around the eyes to outline them.

Enough of that let’s get into the actual product now!

What is kohl made out of?

If you look at what kohl is made from originally then I’m afraid it’s not one of the safest of ingredients out there! 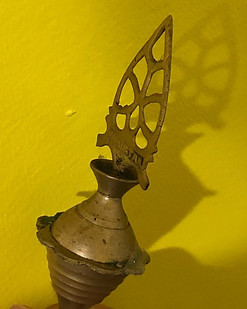 Kohl is derived from a natural mineral called Galena also known as lead sulphide. It can include a mixture of other chemicals too.

Galena is silvery and greyish in colour. It has a little shine to it as well. The original kohl which is obtained from Galena looks dark grey, similar to a pencil shade as opposed to black.

Nowadays in some countries particularly the Western world, when you see an eye product labeled kohl it doesn’t necessarily mean it’s derived from Galena or true kohl, it’s actually referring to the shade, usually being a dark grey or maybe black hue.

Is Kohl and Kajal the same thing?

Generally kohl and Kajal are the same thing, just different ways of saying it, which could depend on where you live.

But sometimes they are used to describe two different products. Kajal is usually referred to an eyeliner which is mainly made from natural ingredients and has a little creamier texture whereas kohl is a powdery grey pigment from Galena as mentioned before. 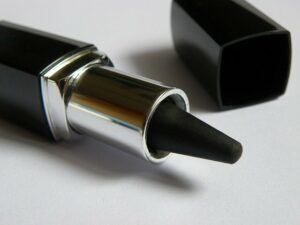 Difference between kohl and the usual eyeliner!

Well apart from the kohl traditionally being used as a way to stop the sun’s glare or prevent infections back in the day, and the eyeliner well being used to define, highlight, or to add colour and so on, there are other differences too.

The eyeliner we get now can come in many forms such as gel, pencil, liquid and it carries on.

You can tap here to check out milani’s kohl eyeliner!

Kohl, I’m talking about the real one, on the other hand comes in limited textures or packaging. It is usually packed into a small tube or box and typically comes in powder form, though it can be available in other forms too.

Application of each of them is also quite different, the eyeliner as being seen gentle and easy when compared to kohl.

With kohl, a wand is usually packed with it, you use it on the eye by closing the eye and sliding it in-between the lashes, aiming for the colour to deposit on the bottom lash line.

The usual eyeliner application varies depending on what product type you are using.

Eyeliner is available in whatever colour you can imagine but this isn’t the case with kohl. It only comes in a grey silver shade.

These are just a few of the differences between the two. As you can see I am referring to the real kohl so if there are other forms, these differences won’t necessarily apply to all Kohl.

Is it bad for the eyes?

You might have got a slight clue as to how safe kohl is for the eyes! The truth is, kohl is deemed to not be safe for usage.

It contains lead which has been reported to cause lead poisoning. For this reason some countries such as the US don’t approve of it in cosmetics. It is disapproved by the FDA.

Although lead isn’t safe for the eyes, this doesn’t stop other countries from still using it. Kohl is still used being used in places such as the middle East. They as well as others believe applying kohl, cleanses and protects the eye from infections.

Some people think it wards off evil eye. It may also be worn as a protection from strong sun glare. There is no convincing evidence as to what extent any of this is true.

This does mean real kohl isn’t openly available in countries such as the US but in abundance in the middle East and a few neighboring countries.

So now you know a bit about the kohl eyeliner, tell me what do you think about the usage of kohl? Do you think it’s suitable for the eyes especially since it’s been here for quite a while or nay?! 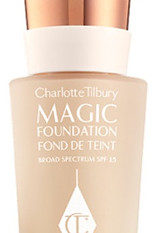 Best foundation for combination skin!- you need to try!

Different types of makeup brushes and their uses! 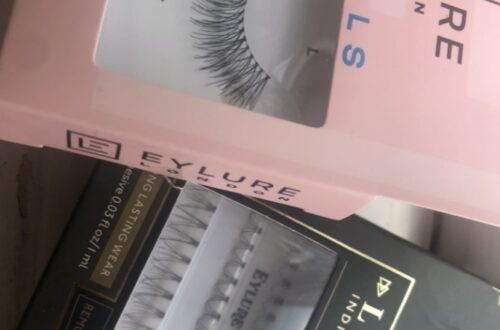